In Lineage 2 there is a quest system for the passage of which you can get a variety of bonuses. Sometimes, as a reward, a player receives a game experience, SP, Adena, or some game items like armor or weapons. However, few people know that on the Asterios server useful quests are highlighted in a separate series. They allow you to accumulate a substantial amount, which will help you in the initial stages of the game. This money is enough to buy the first armor and weapons. In addition, the quests in L2 on Asterios are built in such a way that they can significantly speed up the pumping process to level 40, which means that you will take the second professional not in a week, but in one day. On the Asterios server, quests are also available, and increased rates allow you to earn even more on them.

After reaching level 25, a series of quests opens, familiar to all experienced Lineage 2 players who have played at least once on servers with low rates. First you need to take quests in the Village of Orcs at Livina and in Shuttard from Moira. They give up Karuda, in Crypts of Disgrace.

Then you need to take two short quests in the Village of the Light Elves, from the merchant Creamees and from the guard Starden. Quests are simple, completed in a few minutes, surrendered to the same characters from whom you took them.

After level 30, you can take the quest in the Gnome Village at Filaur. For rent quest in Plunderous Plains at Obi. As a reward, you can choose either Adena or nipples.

At level 35, access to quests in the Temple of Dion opens, which allows you to earn another round sum. One quest is taken from Glyvka, the second from Shegfield. Then just follow the instructions on the screen.

Level 40: quests of the Ancient Giants Asterios
After completing temple quests, many people stop thinking that this is the only way to make money, but this is not so. There is another series of quests, access to which opens after obtaining level 40. Attention! There is no need to do a quest for 2 professional asterios: tasks can be completed with the first professional. At this stage, there is one small problem: the teleport becomes paid for us, but the reward for the quest with a margin covers all travel expenses.

You can get the first quest for Adena in Giran, at the blacksmith Kusto. He asks us to help deal with one of his wards named Lorain. You can find it near the tower of Kruma, a teleport there is accessible from Dion. Lorain will send us to another character who lives in the vicinity of the tower - Nikola. After talking with him, we get our first reward. 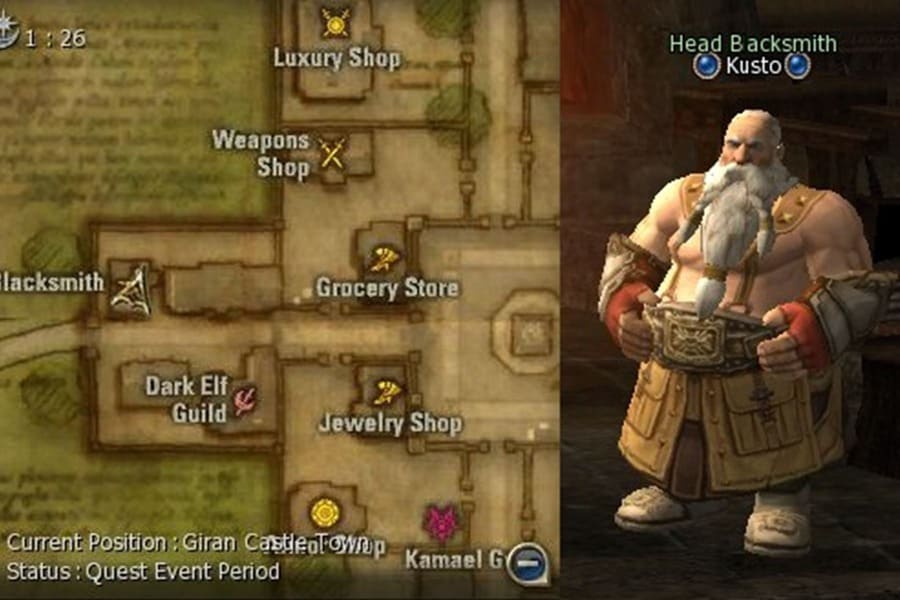 The second quest starts at Lorain. She will tell us the code (it’s best to save, take a picture or at least remember it), which must be used on the second floor of the Kruma tower. Do not be afraid, you do not have to kill mobs - you run past. Follow the instructions in the game and you will run to the boxes. After talking with them (yes, you will have to talk to the boxes) a column will appear on which you will need to indicate the Lorain code. Then you need to talk to the boxes again and get the quest item. We return it to Lorain and receive a reward of one and a half million Adena. 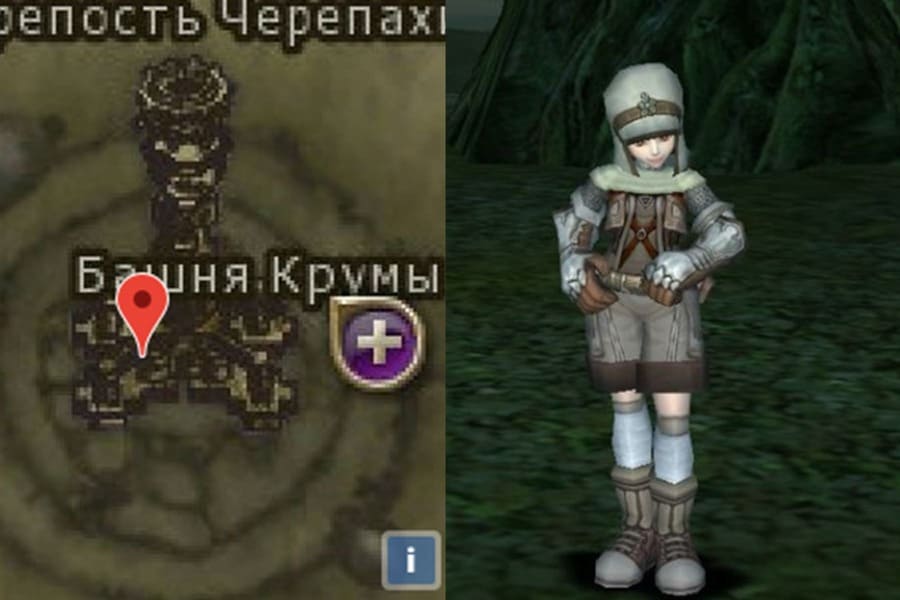 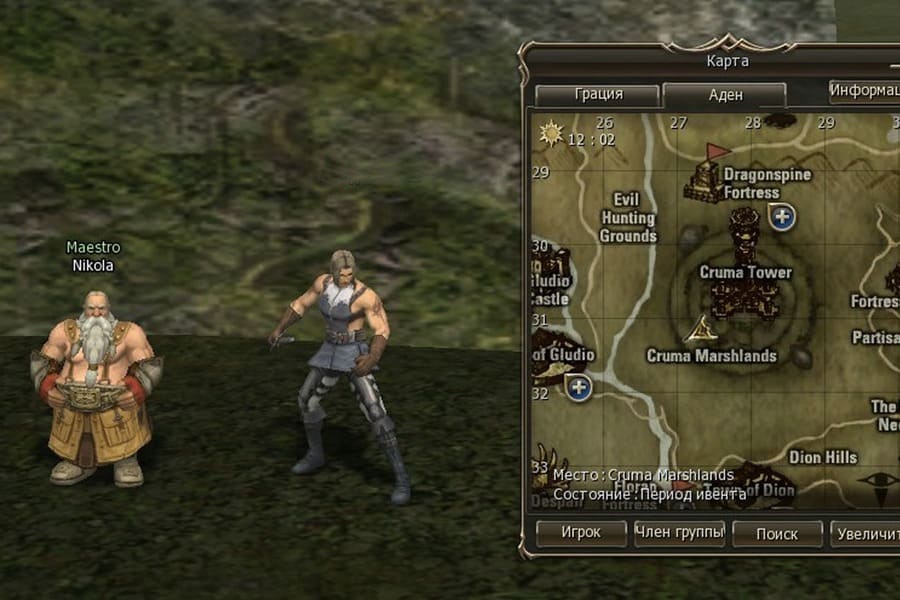 Well, as a final stage, we need to run a little more. First, to Giran to the already familiar blacksmith Kusto, from him to the master Juris, then back to Kusto. He will send us again to Lorain, in the tower of Kruma. She will send us to Nikola, and already he will send us to Kusto, again in Giran. On this series of quests of the Ancient Giants passed, you get another two million Adena. 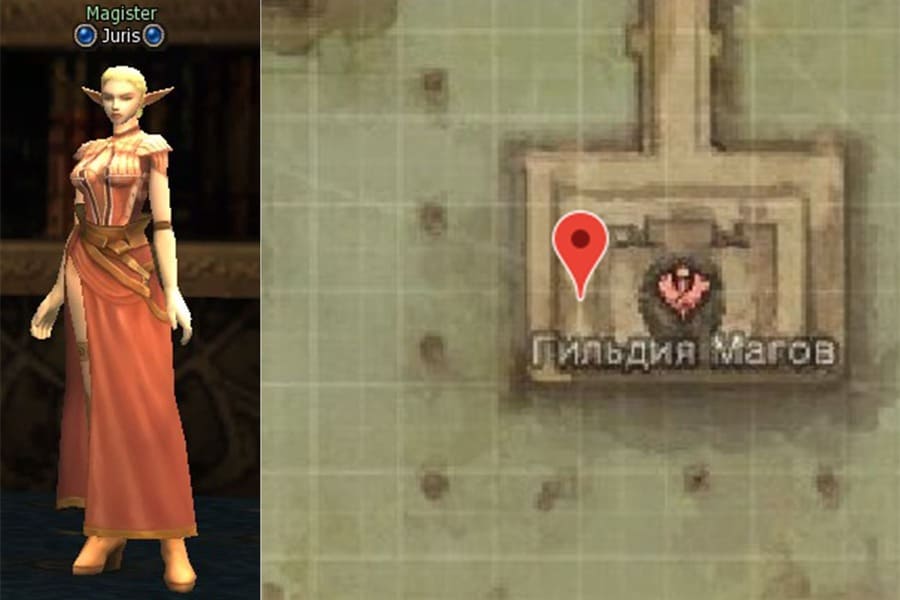 And if suddenly you do not know where to buy Adena Asterios click on the link!