How to earn rubles in Escape From Tarkov, night raid.

The easiest way to get Rubles Escape From Tarkov quickly.

On our website you can Buy Rubles Tarkov within 7 minutes, just follow the link or write to the operator.

What could be worse? That's right, just a random one-shot from the bot. However, in practice, not everything is as scary as it seems, and now I will prove it.
Training
Before sending to the raid, you need to equip your character. The first and most important point is a night vision device or night vision device for short. I advise you to take the top-end NVG GPNYG-18, as it has the maximum viewing angle and the picture is quite pleasant. It also looks pretty cool. Will cost from 140 to 170 thousand rubles. It all depends on their number at the flea market. Considering its lifespan, it's well worth it. In my practice, on average, I die once in five night raids, and that is because sometimes my hands itch and I want to fight with PMCs. but 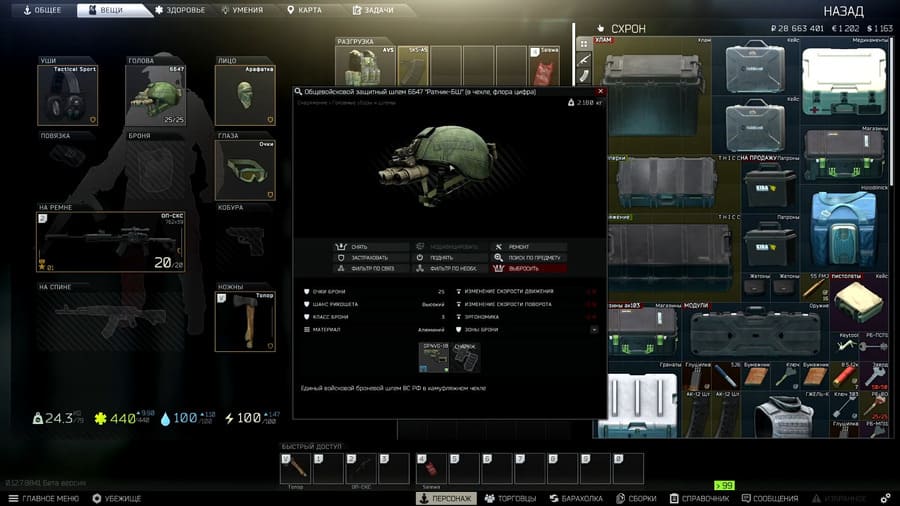 Here I advise you to equip your character in the same way as you equip him in a regular raid, in the daytime. Because no one excludes a collision with enemies, and sometimes bots are also fierce in the location. You need to be prepared for anything. And the better equipped, the more chances you have to get out of the battle alive.

In addition to weapons and armor, special attention should be paid to your backpack and unloading. The bigger, the better. Indeed, in a backpack of a wild or a golden eagle you cannot pull out a lot of swag. You can safely take unloading, for example, Alpha or Blackrock, and from backpacks 6SH118 or Attack, in general, large and roomy. Don't worry about overloading, because there is a miracle medical drug MULE, which gives plus 50% of the carrying capacity and lasts 900 seconds. That is, a whole 15 minutes, but just in case you can take two. Just do not forget to carry them in a pouch, otherwise you will lighten your burden for someone in case of death. Done, we are equipped for the raid, and you can start the game.

Before launching, we need to select a location. I play night raids on the shore and the roundabout. If you prefer other cards, this is not a problem. The main thing is that you know what and where will spawn from the loot. And also do not forget that you are not the only one so smart, and in the most delicious places, you may encounter PMCs or bots. So be careful.

For example, at the roundabout, I loot all the caches in a circle and calmly go out, having from 300 to 500 thousand in my backpack. Sometimes I go to the OLI store and loot it exclusively, so as not to risk it again. If we disassemble the shore, then my actions are concentrated where I spawned. If I appeared near the village, then I will loot all the nearest houses. If near the sanatorium, then my path lies exactly there. In any case, even if you respawn far from the sanatorium, you don't need to fly there headlong across the entire map. Believe me, if you get there by the middle of the raid or towards the end, you minimize possible collisions with PMCs, and there will always be loot there. Do not forget to jam your weapons, do not use grenades, do not draw unnecessary attention to your location. The night loves silence.
Remember that your goal is loot, and subsequently the money received for it. The main thing in night raids is to be careful and stay alert. As soon as you lose it and become impudent, the game will immediately punish you. 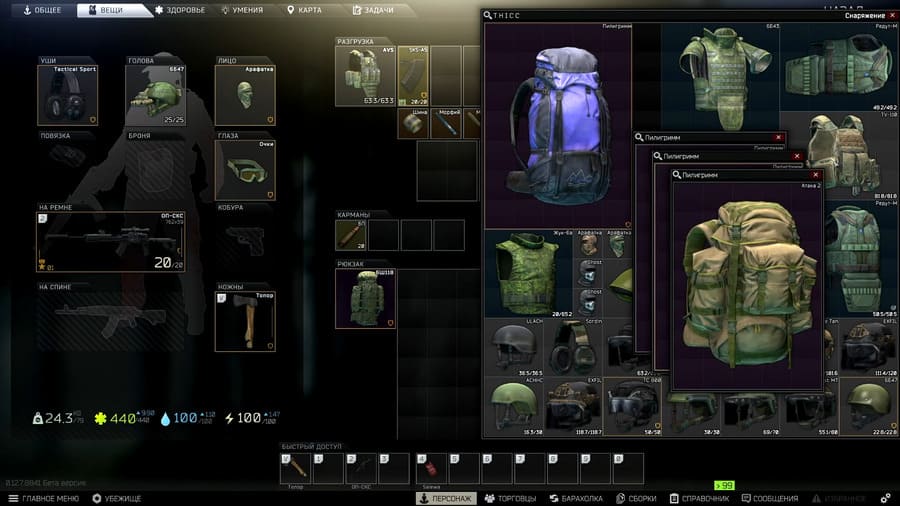 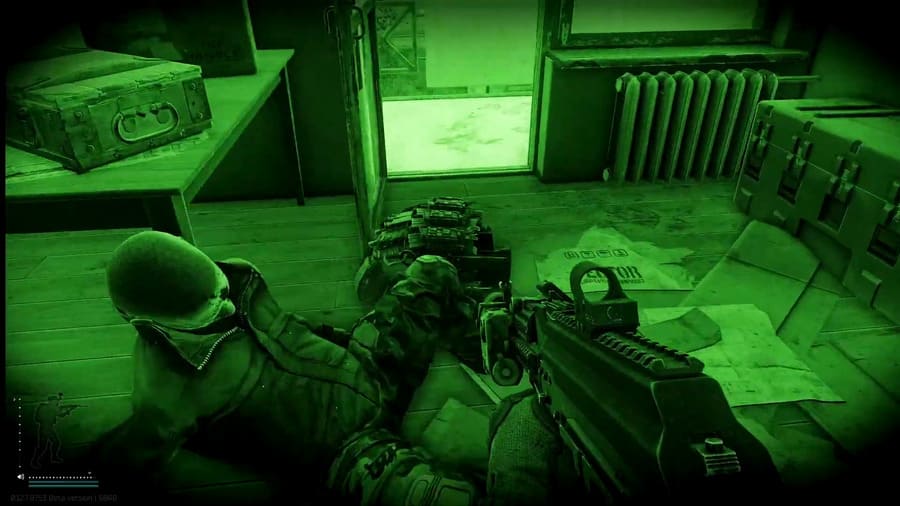