How to earn Eve Echoes suits in combat missions.

This article is dedicated to one of the solutions to the problem of accumulating or farming ISK.

Since there are much more warships in the game than any other combined, then we will talk about them. In tasks where we destroy computer enemies, they are NPCs, and we are paid ISK for this immediately after completing a small initial tutorial, during which players receive a frigate of technological level 2 and modules for it. You can already start successfully earning ISKs for your various purposes. For example, to acquire skills for them, Plex ships, or even just save up for future use.

The easiest way to get Eve Echoes ISK quickly.

On our website you can Buy ISK Eve Echoes within 7 minutes, just follow the link or write to the operator.

So, to take on a combat mission, you need to open the pilot's personal file. To do this, click on your avatar in the upper left part of the screen and select "skirmishes" in the drop-down menu. Here we are interested in the "news" tab, by going into which, you can find a whole bunch of different types of tasks. At the moment, we only need combat missions in safe zones, so in the filter we remove unnecessary jackdaws and sort the remaining ones by distance.

Now the very first mission is located as close to us as possible, perhaps right in our system. The next one may be in the next one, while others are in two or three jumps or even further. We, of course, take the closest one so as not to waste time on flights. 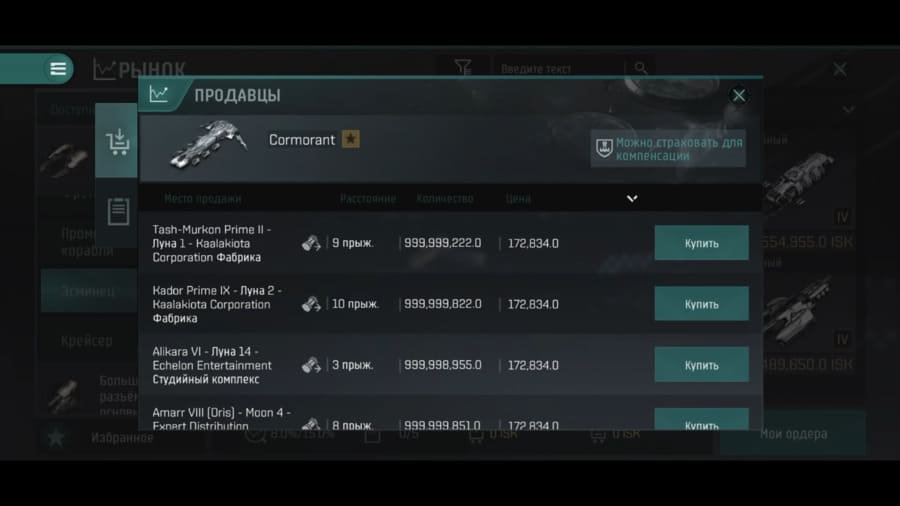 We accept the task, then in the diary on the right side of the screen, click on this task and activate the "read" button. We read or quickly skip a heap of text from the agent who gave us instructions, and confirm our desire to get to the mission area using the autopilot as quickly as possible. If the selected

The task will be in several jumps. The autopilot will take you to the desired system on its own. After that, you will be asked to make another warp jump to the space anomaly. That is, straight to the place of the mission. In the case when our ship is already at zero jumps from the mission, we only warp to nomalia without any additional flights over the jump gates. 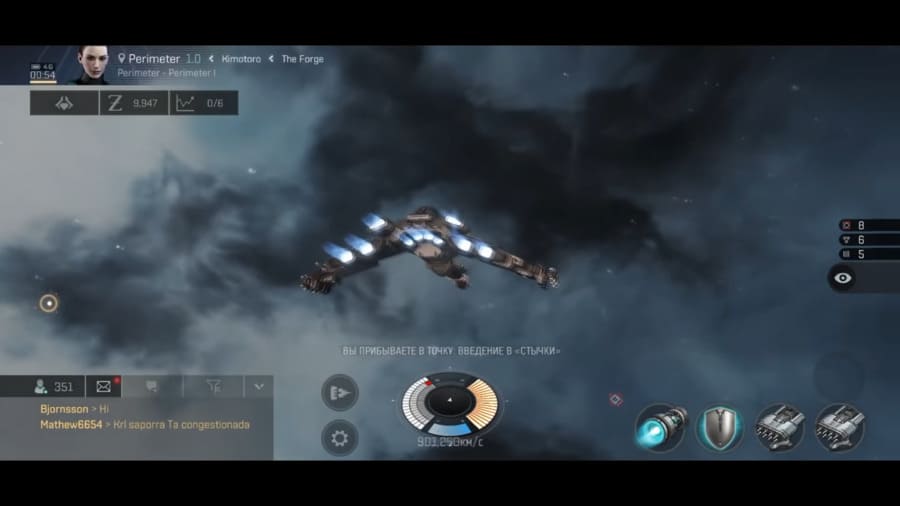 Upon arrival, you will find enemy ships marked with red icons. Now only the initial tasks are available to us, so most of the enemies, like ourselves, will fly on frigates. Enemy frigates are red triangles. Just like in the computer version and, above all, we must take aim of the opponents. The most convenient way to do this is to click on the aim icon in the center of the screen. Your frigate instantly locks onto the nearest enemy ships. 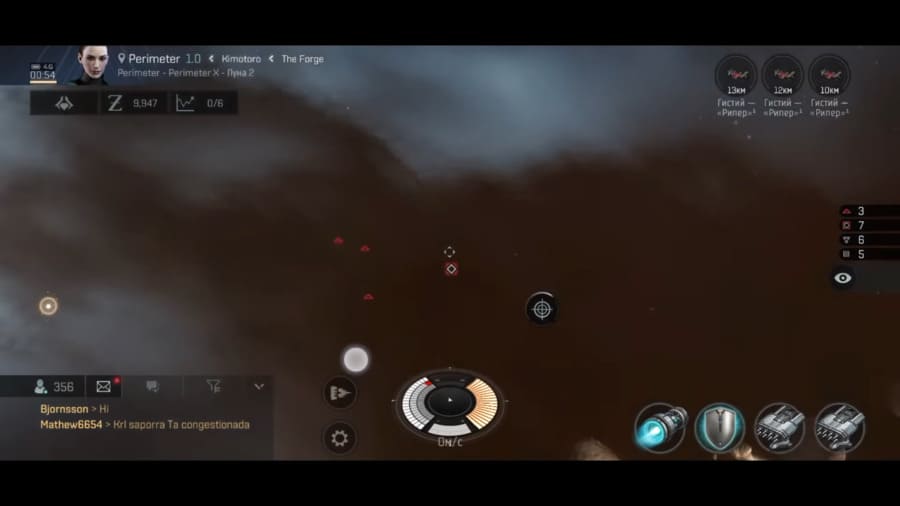 Please note, weapons, after destroying their current target, automatically switch to the next one we have chosen, provided that this next target has already been taken to the log. Otherwise, when you do not have time to target a new ship before reloading the gun, you will have to reload it yourself, that is, manually activate all available combat installations. After the destruction of the first pack of enemies, their comrades-in-arms almost always fly to their rescue. Sometimes they do it twice, but it just suits us.

Remember, when we chose the task as a reward for completing it, we were promised to pay n-th amount of thousands of isk. So for the destruction of each such frigate, we will receive additional payments, the amounts of which exceed the rewards for completing the mission by several times. But they are not paid immediately. The game remembers the number and value of ships that you have destroyed recently and with a slight delay, about once every 10-15 minutes, pays a tidy sum for them. 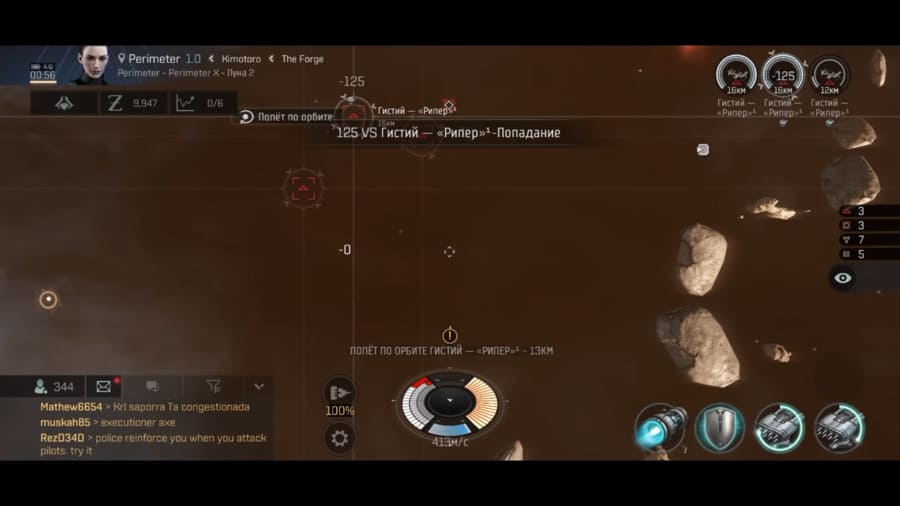 Be aware, any ship in EE consists of hull, armor and shield. They are displayed on the left side of the indicator of our frigate. Sometimes the enemy will do enough damage to drain our shield first,

then the armor, and maybe after that the body. After which our ship will be blown up. To prevent this, turn on the pumping of the account in the lower right part of the screen in a timely manner. Some ships may have armor repair instead of shield pumping. Both use the energy of the capacitor, which is also the local battery of the ship. The capacitor, like the shield, will replenish itself over time, but still bringing it to zero is a dangerous practice.

If your ship is equipped with a shield module, and the armor or hull is damaged, it will not be superfluous to repair it at the nearest station. Fortunately, repairs will cost mere pennies. And now, after completing several nearby tasks, only those to which you have to make 8-10-15 jumps or even more may remain on your list. Perhaps it's time to pay attention to the task update timer: once every half hour we have the opportunity to update the information about missions.

After updating, you will find newly appeared tasks that are nearby. First of all, it is recommended to do just such, because the faster you start shooting, the faster the ISKs will be credited to the account. 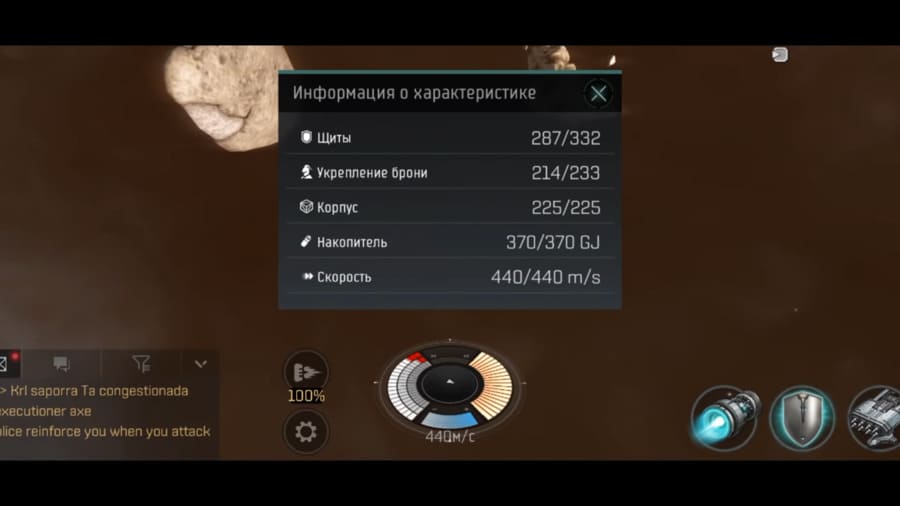 Sometimes combat missions end too quickly and, in order not to waste time, it makes sense to try to clean up ordinary space anomalies. A white diamond surrounded by red stripes will signal their presence in your system. The number to the right of it indicates the number of available anomalies nearby. 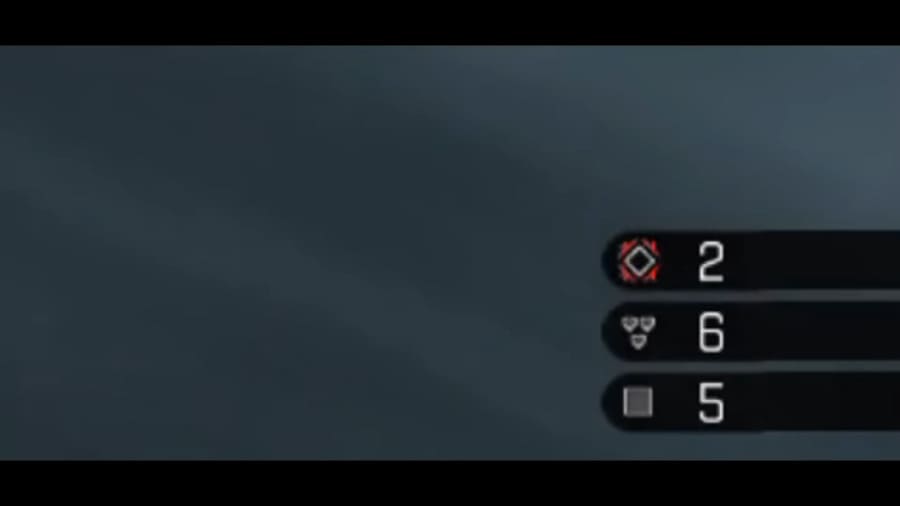 Activate the eye icon on the right side of the screen to bring up the list of objects and set the filter for space anomalies. Choose one of the available ones and make a warp jump on your own. In such anomalies, many more enemy ships are often encountered than in combat missions that are already familiar to us. However, no one will give you a reward for completely clearing the area.

Plus, such anomalies are available to all capsuleers at the same time. Don't be surprised when you find yourself among a whole bunch of the same newcomers, furiously attacking the first pirate ship that comes along. Only one capsuleer can receive a reward for each individual destroyed ship, so in densely populated systems your chances of profiting with additional ISKs in such places drop rapidly.

There are a lot of players in the game and all of them can move absolutely chaotically. Over time, by trial and error, you will roughly understand for yourself - where and with what probability the greatest profit will be obtained from clearing such anomalies.

After some time, perhaps a few days after the next increase in your technological level, you will surely open up more complex, but at the same time, much better paid tasks. Of course, to complete them, you will no longer need frigates, but rather destroyers or even cruisers with the appropriate equipment. 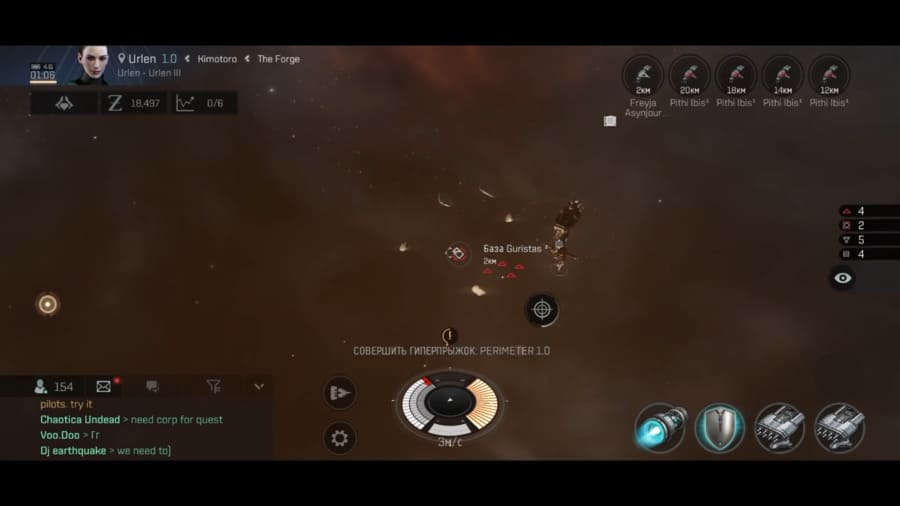