Yesterday, on 03.10, a massive riot began on the server Black, Lineage 2 essence, White pulled up to it a little later, the players sat in a giran with different requirements: “I demand normal prices for resurrection and exp”, “Review of prices for L coins”, “Lower prices", "also some players ironic," Thanks for the empty servers "and" I knew L2 is not like that. "

Reasons for the riot Lineage essence:

As such, there were two prerequisites in our opinion: the first is a Kamael update that destroyed drop and craft, the second is exping people up to 80+ and with the understanding that without a paid resurrection it is not possible to go higher, each death takes more than it can be farmed out in 1 evening . We are not even talking about the massive PvP battles that the innovation promised, to die 20-30 times in the evening means to lose 30$ in L coins or lower 1 level and pump it 2 weeks back. 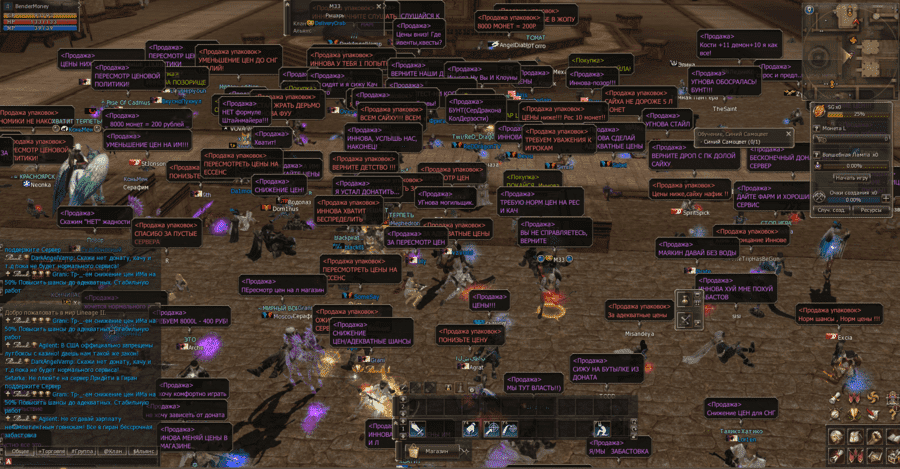 On the stream with the project manager lineage essence, 4 strong bugs were mentioned: Expencive res and exp (the number of L coins), not a desire to farm epic bosses, because the losses in pvp are higher than the boost from the epic, buggy cubes that have not been in any 4 months correct, the absence of the Olympics, regular PvP, which is not there, for the same reason as fights for the epic - everyone is sorry to lose exp out interest or pay L coins for 100% res. In addition, the game itself does not give players anything interesting, there is no drop, Gabe quickly released 3 Half-Live, than you drop something valuable out of the mob. There is no craft, since the spoil is cut almost to zero, there are no pieces for things, how to craft something is not clear. Everything is tied to the fact that weapons and things must be bought in an item mall. 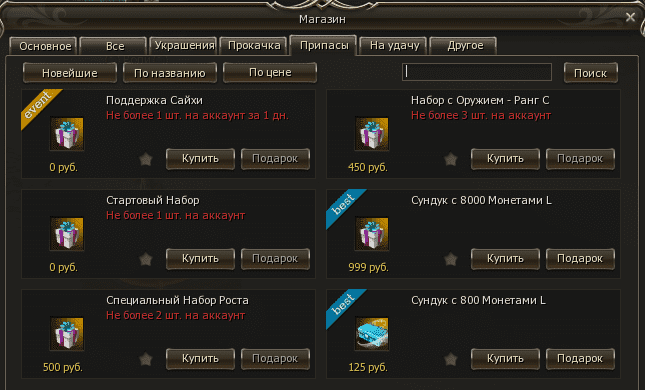 The streamer also tried to convey that the average salary of a Russian essense player is 500$, and it’s impossible to play with such prices for donat, in turn, the project manager said that playing at high levels was always expensive, in any version of Lineage 2. Our thoughts are that both are not are right:

The main requirements of the rebels:

The position of the staff of Innova

"This is your misunderstanding of the meaning of the word "development""

Here I look at this screenshot and somewhere a crying developer from Blizzard cries with clogged full servers in the amount of 150 pieces. Our opinion is that the project is being stifled in every possible way, as if a grant had been received on it which was stolen long ago and it was not cost-effective to keep 5 servers, but we need to merge it into one.

"We have been developing for 10 years"

What kind of development are we talking about? Not only me angry moderators 4gay? The ship is sinking, and they tell how everything is fine. Interestingly do they believe in it or are they simply forced to play the role of a humble liar? Why am I, and to the fact that at one time there were 9 Lineage 2 servers, (2011-13 years), they were either combined or renamed, but in fact there were 3 servers left half full (or half empty) which are filled only in the presence of a new event or update. In science, regression is not called development, but degradation. The situation is similar with the classic, who is barely half full and has been merge 2 times already.

Also on the forum repeatedly flies information that NCsoft considers profit every day. Profit Lineage 2 project? Are you seriously? I remember 12 EU / NA servers now there are 3 of them left, barely full and the status is Light at the entrance, about the dead Lineage 2 classic NA servers that they convinced for half a year, it also makes no sense to remember. Blizzard deal with his server discoveries ...

Our opinion: there will be nothing, they will ban the violators who killed people on spots on the PC and force them to riot. Our people do not know how to build a business, they wanted to shit on customers and their opinions, and even more so their capabilities. There are a couple of dozen people who pour a couple of million baxes into the game, poke lootboxes and this money is enough for the content of the project. By the way, Innova has an excellent position - we are not like that, it's all Koreans ... Reminds typical news on Channel 1 "We are not doing bad, look at other countries, there’s fucked up”

If you suddenly have not given up on L2 essence, then you can buy Adena cheaply and quickly. And if you do not want to spend more time on this shit, choose any other MMO where there are no RU localizers. 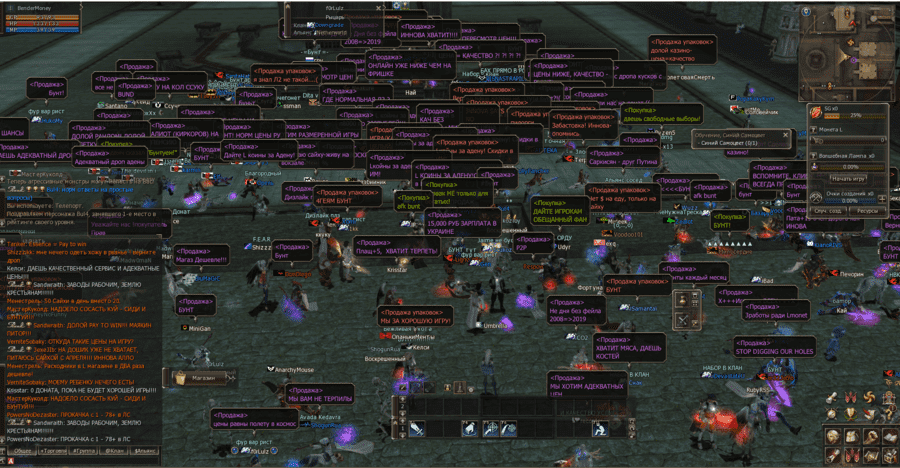