At 19 40 Moscow time or 3 days and 20 hours later the first 60 level was taken on the European Mograine server, the player with the nickname JokerD Dwarf Ice Mage became the first player in the classic version of WOW who first reached level 60.

At the time of taking the level, there were 330 thousand people on the stream who spammed the chat and mail, in the city the player came to, a party began, rate the recording of the broadcast.

It took 3 days and 7 hours to reach level 60, the player followed the strategy for Ice mage, thereby he could craft consumables and use AOE skills to kill mobs in groups. The player chose the path of the boring grind and as it turned out this path is the fastest, since the team of players from Method at the time of capture had only 57 levels. There was info that acc sharing was made, but according to Blizzard, this is slander.

Pumping occurred through AOE Blizzard and the Cold Ring, thereby a bunch of mobs first stands frozen then slowly moves under constant damage. Talents were collected as follows 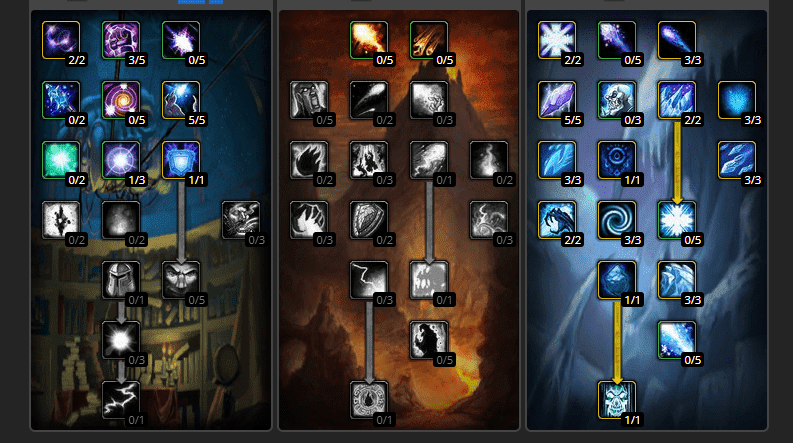 Elemental accuracy reduces resistance to the Ring of Cold and Storm, Frozen reinforces deceleration, and Ice Limit increases the area of AOE. Arcane stamina and the Ice barrier in order not to lean back from a couple of blows.

If you are not in a hurry and prefer to play high, we recommend that you drop by our side and buy classic gold for an even more comfortable game.